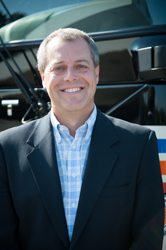 Hank graduated from Wake Forest University (1991) where he earned a BA Degree in Economics. After college, he worked in the Insurance and Banking industry before joining Young Transportation.

He now has over 20 years of experience in the motorcoach industry and has served as the Chairman and current board member of the International Motor Coach Group (IMG).

Hank is active in First Baptist Church of Asheville, State and National associations and the local community. His hobbies include golf, travel, and family time with his wife Sarah and two boys Thomas and Wesley. 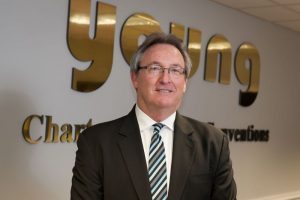 Tom graduated from Wake Forest University (1978) earning a BS degree in Business Administration. He joined the business his grandfather started and began working for his uncle, T. Ralph Young, Jr., upon his college graduation.

He has served in many tourism and civic roles over the years including: President of the Asheville Area Tourism Association, The Tourism Development Authority of Buncombe County as well as board positions with the NC Motorcoach Association, Eblen Charities, UNCA Bulldog Board, YMCA board, Asheville Chamber of Commerce board, and a Deacon at First Baptist Church of Asheville.

Tom has over 40 years in the industry. He enjoys spending time with his wife, Ellen, volunteering, walking, boating, and playing golf. Tom also has three grown children and two grandchildren: Justin and wife Aimee with their twin boys, Brooks and Camden, who reside in Asheville; Heather in Peru, and Patrick in New York City. 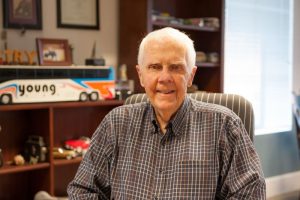 He has over 60 years of experience in the transportation and tour industry and is a Certified Tour Professional (CTP). His hobbies include working on antique cars and enjoying his grandchildren. 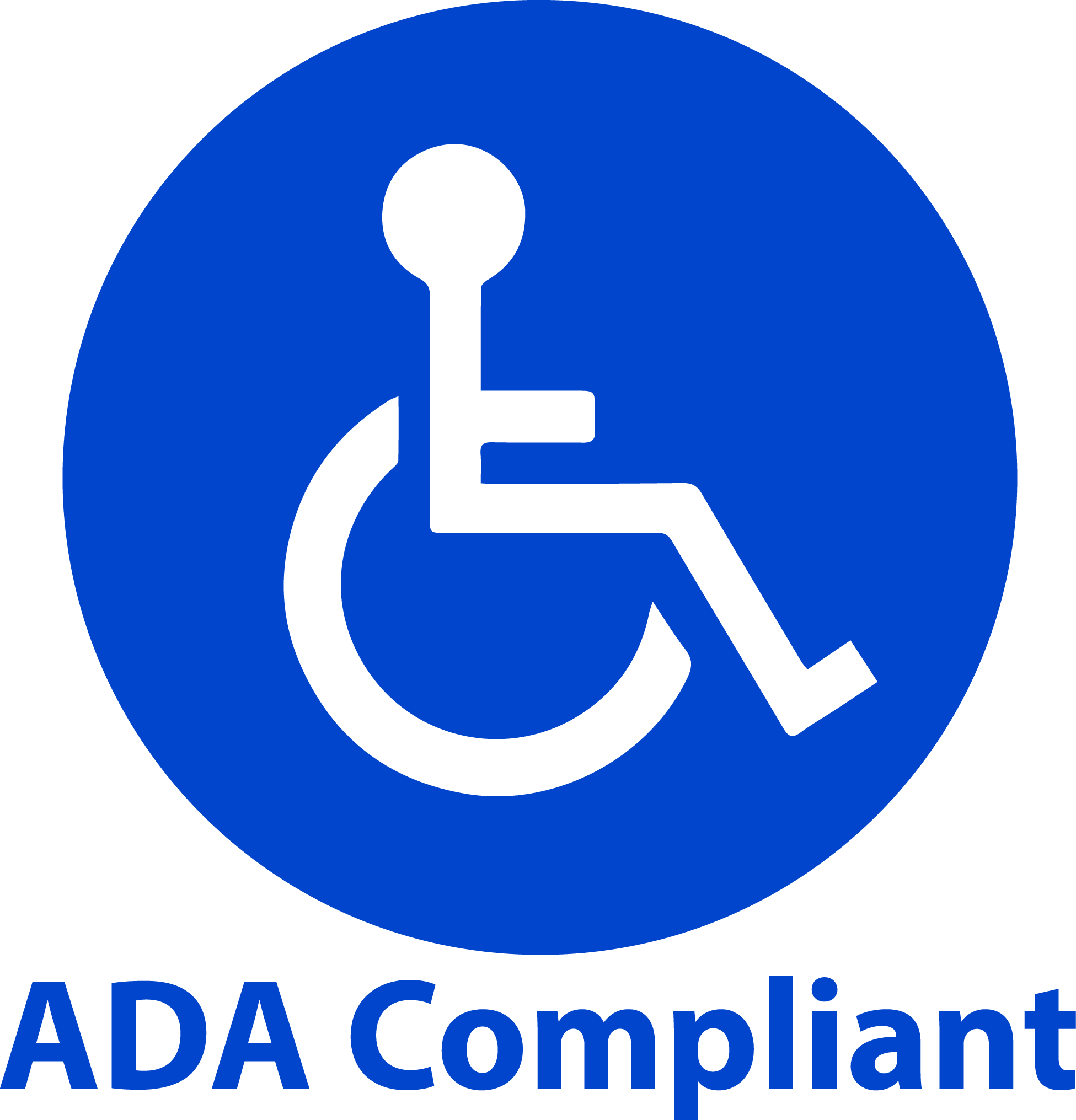